The root of the issue!

The root of the issue!

An unholy war in Ukraine over the past two months and an unfathomable school massacre in Uvalde, Texas just last week. And so much more across our country. What do they each have in common? Sin nature is being acted out against others. It’s as simple as that. So, what is the ultimate solution? Jesus!! I’m not being trite; I’m not kidding. He is the answer, and many in the world, in our country are looking elsewhere for the solutions. The root of the issue(s) is a lack of faith in the word of the One True God, as found in the Bible.

And one of God’s main instruments in fulfilling his kingdom purposes for mankind is a father…one who is present…engaged physically, emotionally and spiritually. It started in Genesis, and it’s still true today. Fatherlessness is at an epidemic level, here and across the world. Look at these four statistics. There are many more.

As I read and watched the gruesome details of the Uvalde shooting, my first thought was…what is the situation with his father. Research and articles showed his father was not in his life, divorced and living with a girlfriend. Sadly, this is too many times THE story across our land and in other countries when it comes to horrible acts of violence. Here is a link to a recent article from the NY Post on fatherlessness.

What we are observing is mentally unhealthy young people caused by less than desirable relationships. It leads to drugs, cutting, depression, loneliness, suicidal thoughts, anger, disrespect for others and authority, and more. Many of today’s youth are terribly addicted to video games that are mind-altering. Their brains are being cooked! And they are acting out of these influences. And when God’s truth is left out of the equation, along with broken relations with their father and mother, then they are left to act on what they feel.

Treating the symptoms and consequences are necessary, but only a Band-Aid on a gaping open wound. And the one that is looming large is…the father wound. Having spent the past fifty years teaching truth to men in prison and homeless shelters, and boys in juvenile detention centers, I am left with only one concrete opinion…the number one issue in America today is the absentee father. Now, since God has chosen to take the ministry international, I am seeing it in many other countries as well. Satan is smart, but not wise. But he knows that the way to destroy a family, the church and society is to eliminate the father from the home. Up to now, he is succeeding. BUT GOD!!

Brothers and sisters, God’s truth will prevail. He has started a worldwide movement of fatherhood. And the critical verse is found right at the end of the Old Testament. Sorta God’s last words before he sent the solution, Jesus.

“Behold, I will send you Elijah the prophet before the great and awesome day of the Lord comes. And he will turn the hearts of fathers to the children and the hearts of children to their fathers, lest I come and strike the land with a decree of utter destruction” Mal. 4.5,6

Today, God is giving us this opportunity to accomplish the mission and fulfill the prophecy. It is imperative that we move forward with the discipleship of fathers who will, in turn, disciple their children and the next generations for the gospel of Jesus Christ. There is no other answer, NONE!!

Dads, here is a great place to start. “Train up a child in the way he should go; even when he is old he will not depart from it” Prov. 22.6. And a bonus one. “Fathers, do not provoke your children to anger, but bring them up in the discipline and instruction of the Lord”  Eph. 6.4.

Meanwhile, we will pray, grieve, and serve.

Article Notes:
All scripture taken from the ESV 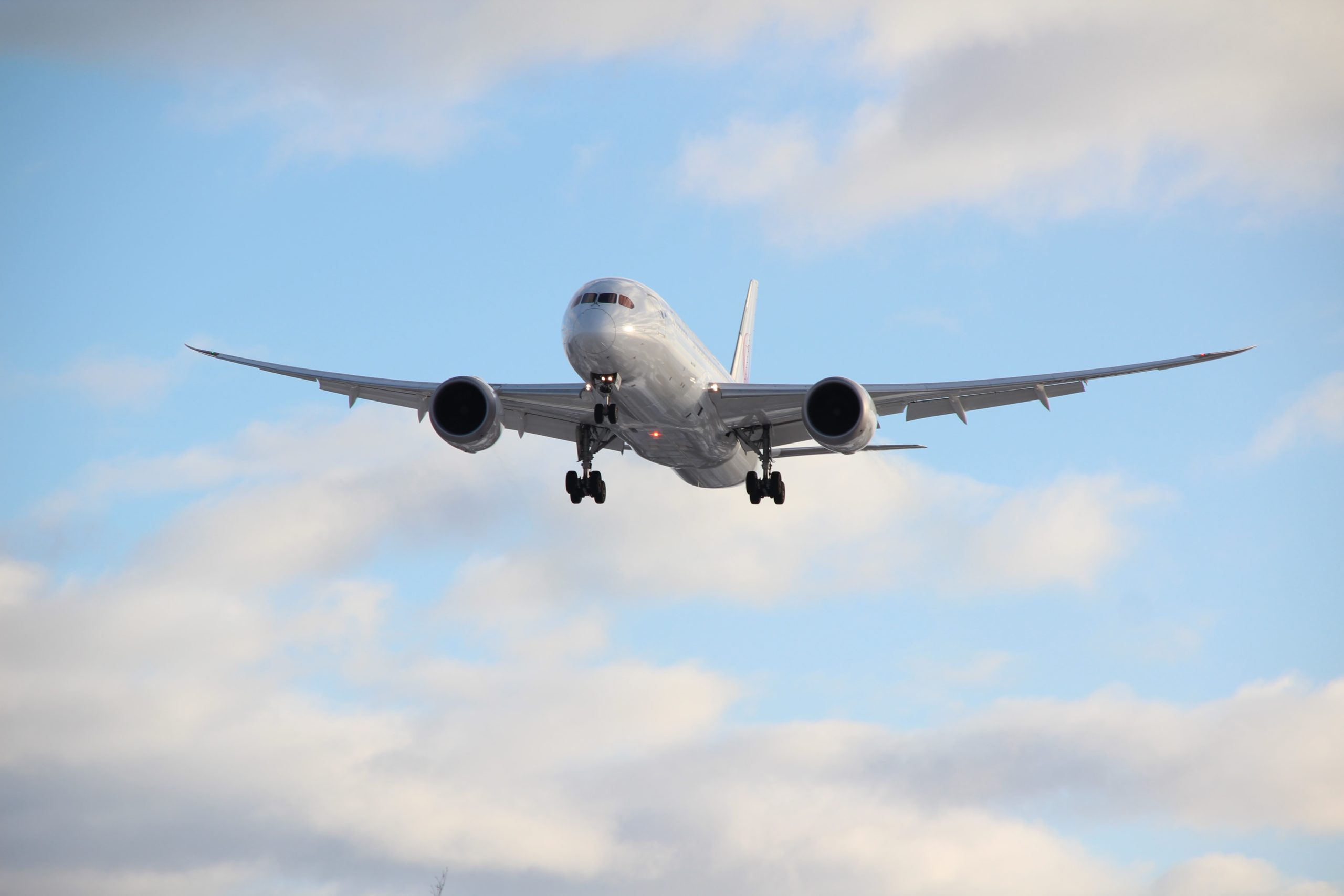 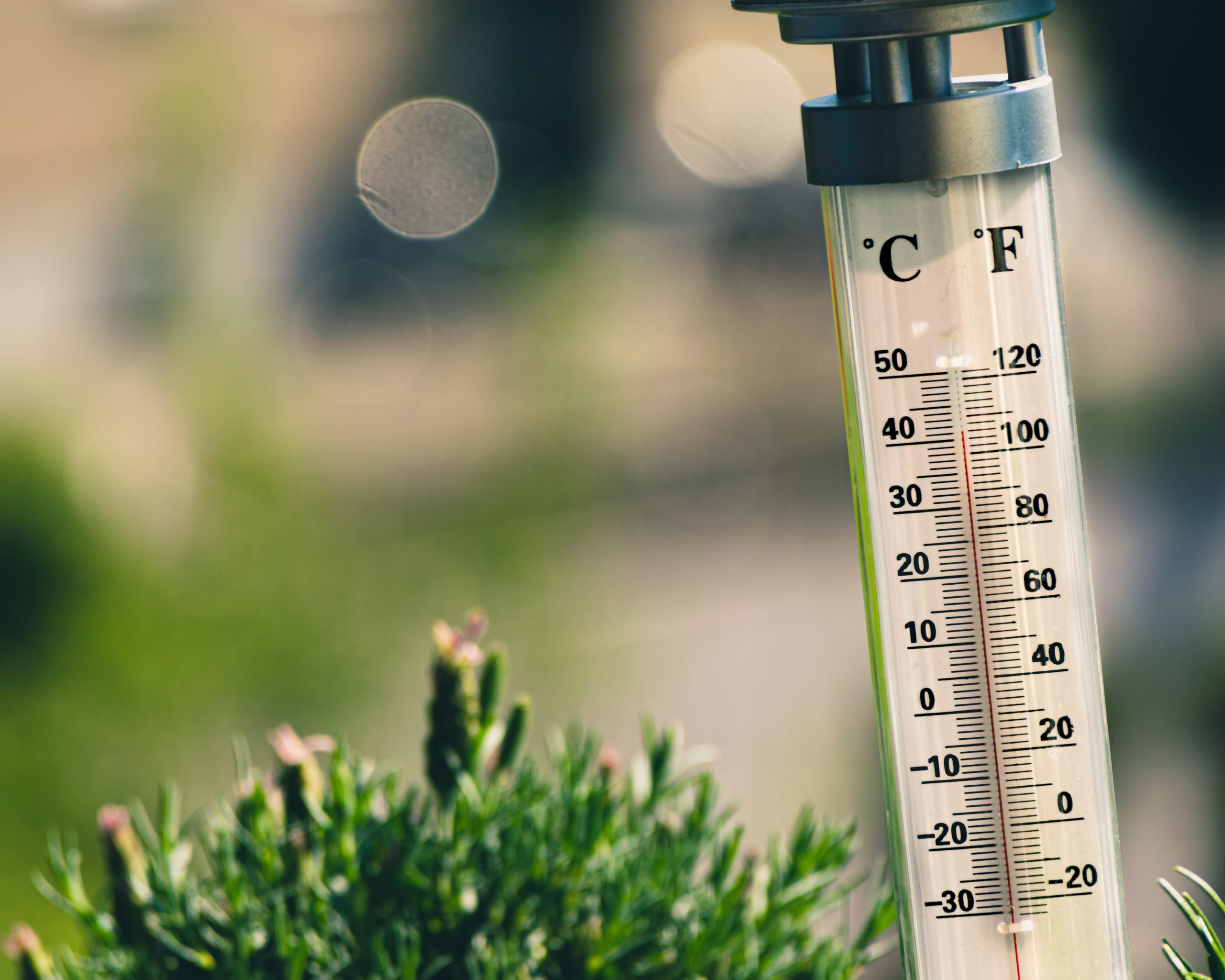 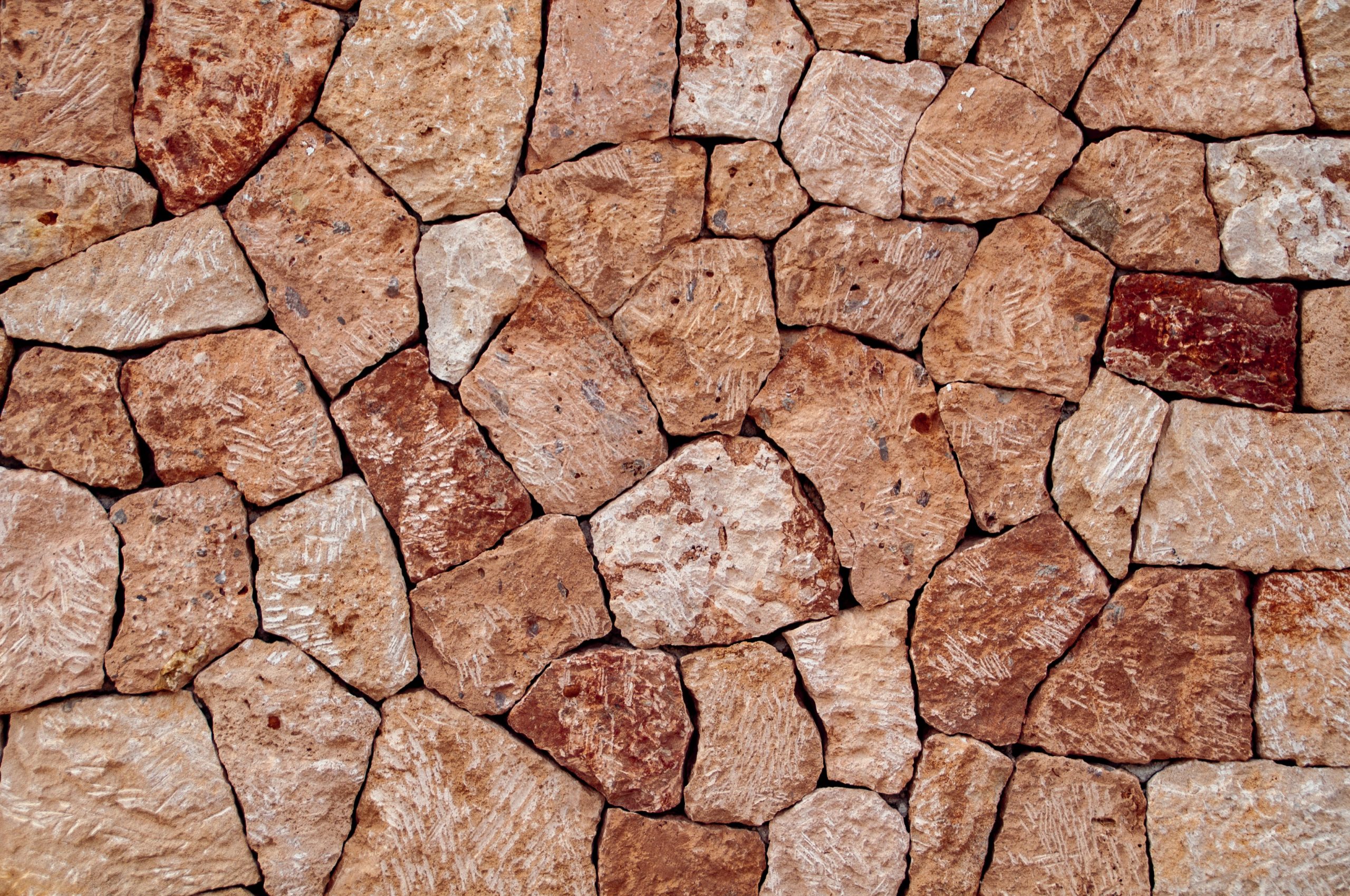 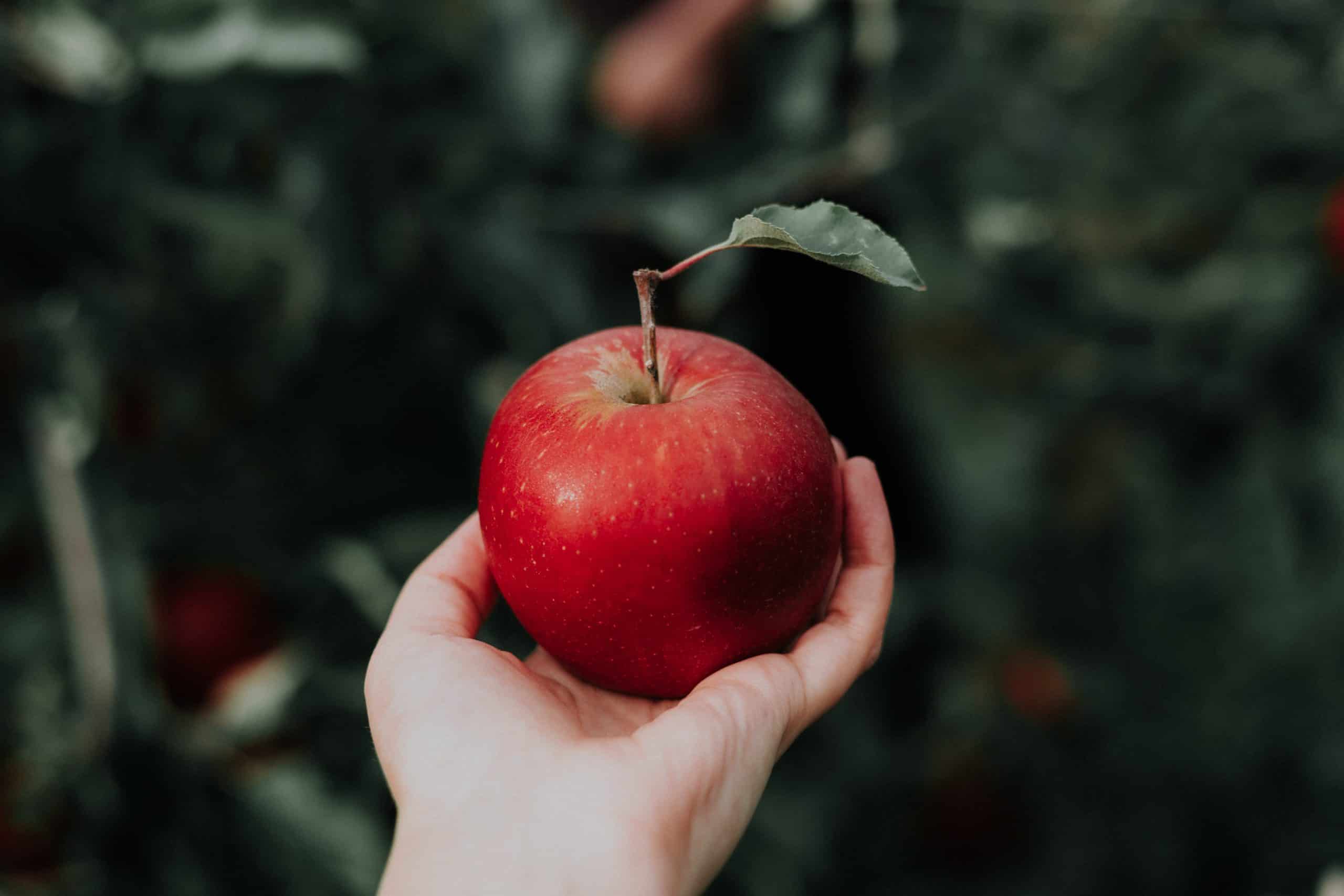 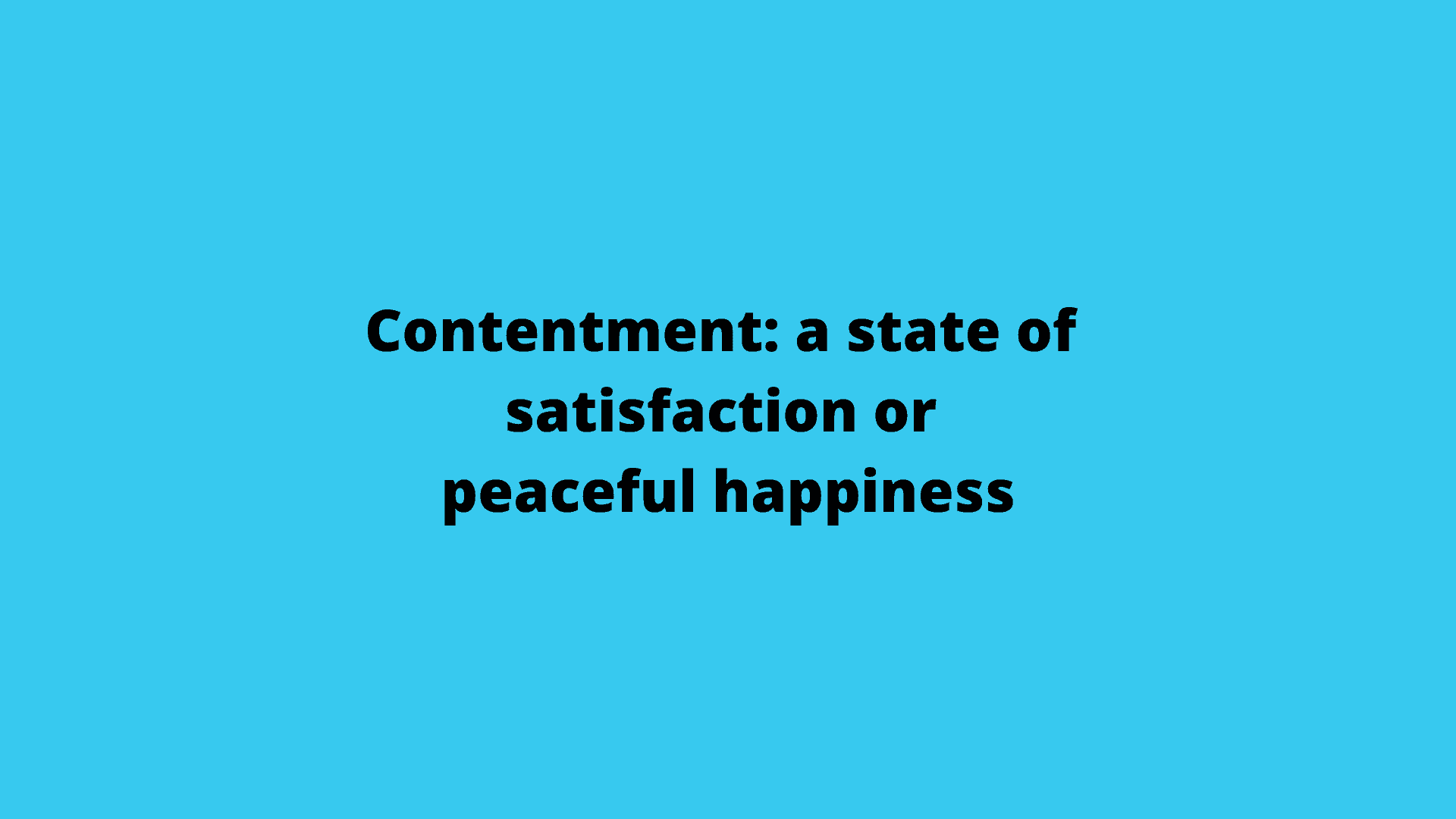 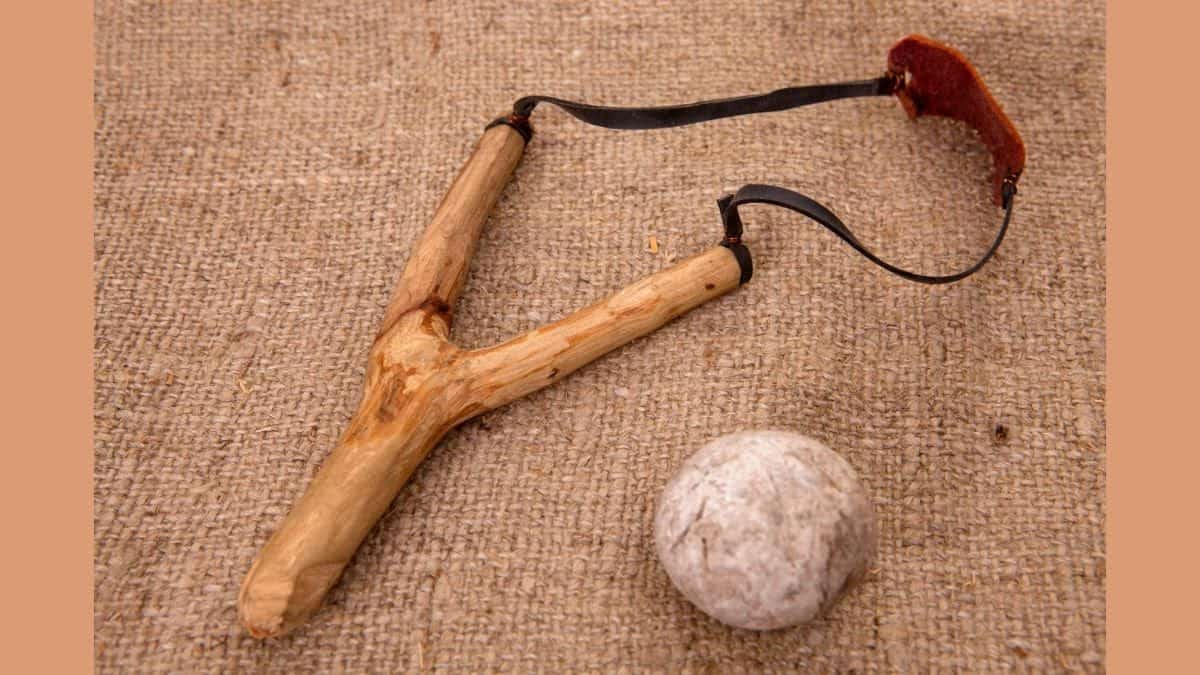