MATCHES …can be very useful and yet dangerous. They come packaged in boxes or folded packets. Some are wooden while others are simple cardboard. A few clubs or cafes put their logo on the packets and used for advertising. When I was a young boy, it was so much fun playing with them even though I had been warned by my parents not to. Boys will be boys! There were and are games you can play with them, unlit that is. One is matchstick puzzles. We used to play poker and use matches instead of money.

Matches have an incendiary head on each stick. In order to light it, one must strike it across a rough, sandpaper-like surface (usually phosphorous compounds) generating heat that ignites the match head. All packages of matches come with a striking surface designed to best light the match head. It then starts burning, providing light and heat that can then be used for various purposes. Some would be—lighting a gas stove or burner, gas grill, candle, fireplace or campfire; and even to provide light in a dark area. Believe me, none of them last long. The stick burns down, and your fingers start feeling the heat, prompting you to extinguish it, sometimes too late. OUCH!

Also, when I was young, I watched my dad and granddads strike a match with their thumbnail holding it in one hand. Boy, I just could never get the hang of it. I broke a lot of matches trying. Like anything useful, people can use them to start fires and destroy buildings, homes, even vast forests. They are arsonists, very dangerous to life and property.

Joanne was lighting candles in our home the other evening. What ‘struck’ me (did you catch that) as I was reflecting on the matches was a significant life lesson. The match had to be scratched across the rough surface for her to light it. But when that is properly done, the match became useful for her purpose.

As believers, we don’t automatically become the ‘light of the world’. Jesus said we were, but I believe we have to endure and persevere through various rough issues in our lives for that light to be produced and seen. “Count it all joy, my brothers, when you meet trials of various kinds, for you know that the testing of your faith produces steadfastness. And let  steadfastness have its full effect, that you may be perfect and complete, lacking in nothing” (James 1:2-4 ESV).

Just like the match head has to be put through the striking process, so do we. Trials are God’s proving and improving ground through which he refines us so our light may shine brightest. And ‘the light’ we will be projecting will be the Jesus in us. For he is just that. ‘Again Jesus said to them, saying, “I am the light of the world. Whoever follows me will not walk in darkness, but will have the light of life”’(John 8.12).

Dads, are you modeling and teaching your children to ‘follow Jesus’? You don’t want them walking in darkness. ‘Light up’ their world with the love for God’s word, and give them a passion for prayer, and serving others. The current generations are proving to be entitled and self-centered, not other-centered. Demonstrate to them how to be Christ-centered. Then watch them ‘light up’ the world around them. Wouldn’t that be special? And I just bet they in turn will pass this on to their children, which I don’t need to remind you are your grandchildren.

And you will have prepared them to endure, persevere, even prosper in the midst of the various trials they will surely face in life. How does this ‘strike you’? 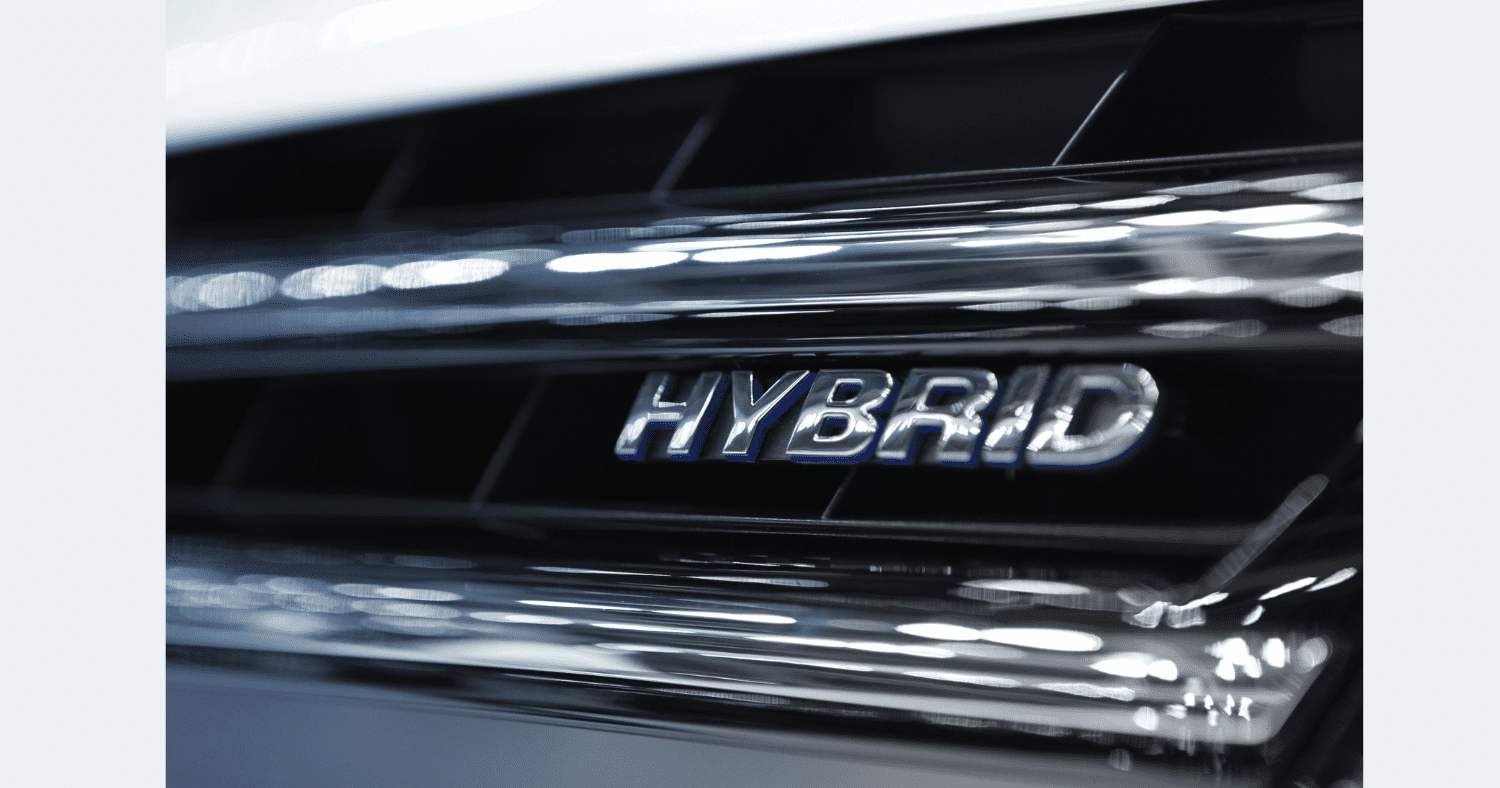