Roy predetermined that his child was going to go in a certain direction instead of listening to what his boys wanted to do.

Roy was very athletic and as a father, he wanted his boys to follow in his footsteps. ‘You’re either going into the military or going to play sports in college’. He thought his middle son was kind of weak. He thought he needed to be pushed into football and was frustrated at his lack of interest.

One day, Roy’s wife told him to read Proverbs 22. He learned that he was supposed to train up his child in the Lord and the way that he should go, not in the way that Roy wanted him to go. Once he grasped that, he started paying attention to his son and his interests. His son turned out to be an artist and into MMA (Mixed Martial Arts). Roy learned to listen, love, and learn. 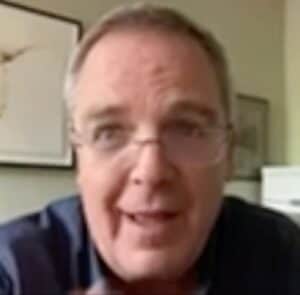 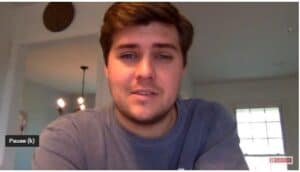 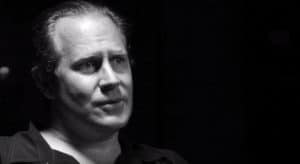 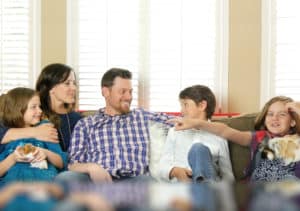 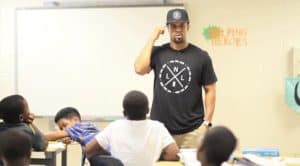 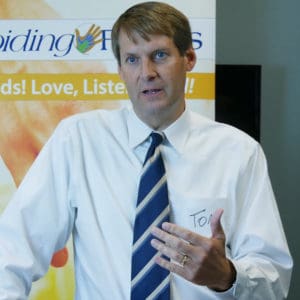 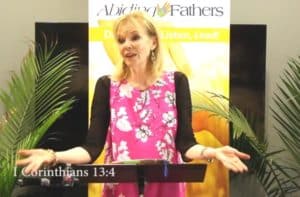 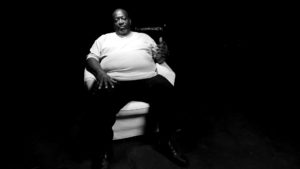 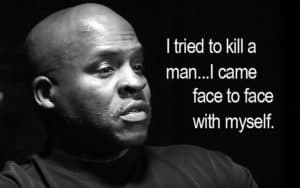 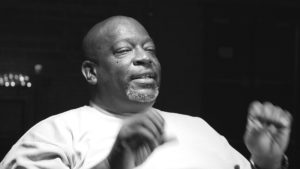 Watch this video →
See all Videos
See all articles & devotionals