"Jesus said to him, “Have I been with you so long, and you still did not know me, Philip? Whoever has seen me has seen the Father.”

A reflection of God

Have you heard the expression—spitting image? My dad’s friends would tell me that I was the spitting image of him. We see here in this verse, Jesus was answering Philip’s question, emphatically. He was telling him that if he wanted to know what the heavenly Father is like, then he simply needed to observe him. His character, integrity, honesty; all the characteristics that reflect godliness. Simply put, Jesus was modeling the Father so that they/we might understand just who/what our heavenly father is.

Paul challenged his followers; “imitate me as I imitate Christ”. A model is essentially an imitation of the main object. Most would not want to encounter the many trials that Paul did. He relied on the sufficiency of God’s grace to model Christlike character. Through his sufferings, by faith, he glorified God and that is what his followers saw. He modeled Christ.

Are you reflecting Christ?

How many of us dads would want our children to imitate us? But the reality is, our children and grandchildren get a picture of the Lord through their dad/granddad. ‘Is the heavenly Father like my father’, they ask and ponder. What is the model you are projecting? Is it Christlike? Maybe not just in the ‘good times’ but in your trials, everyday conflicts. Can they see the Father through you? Maybe the way to assure this is to spend time gazing into the face of Christ through his word and prayer. Helps you polish your Jesus reflector. That way, you have the best chance of reflecting him in your words and deeds. 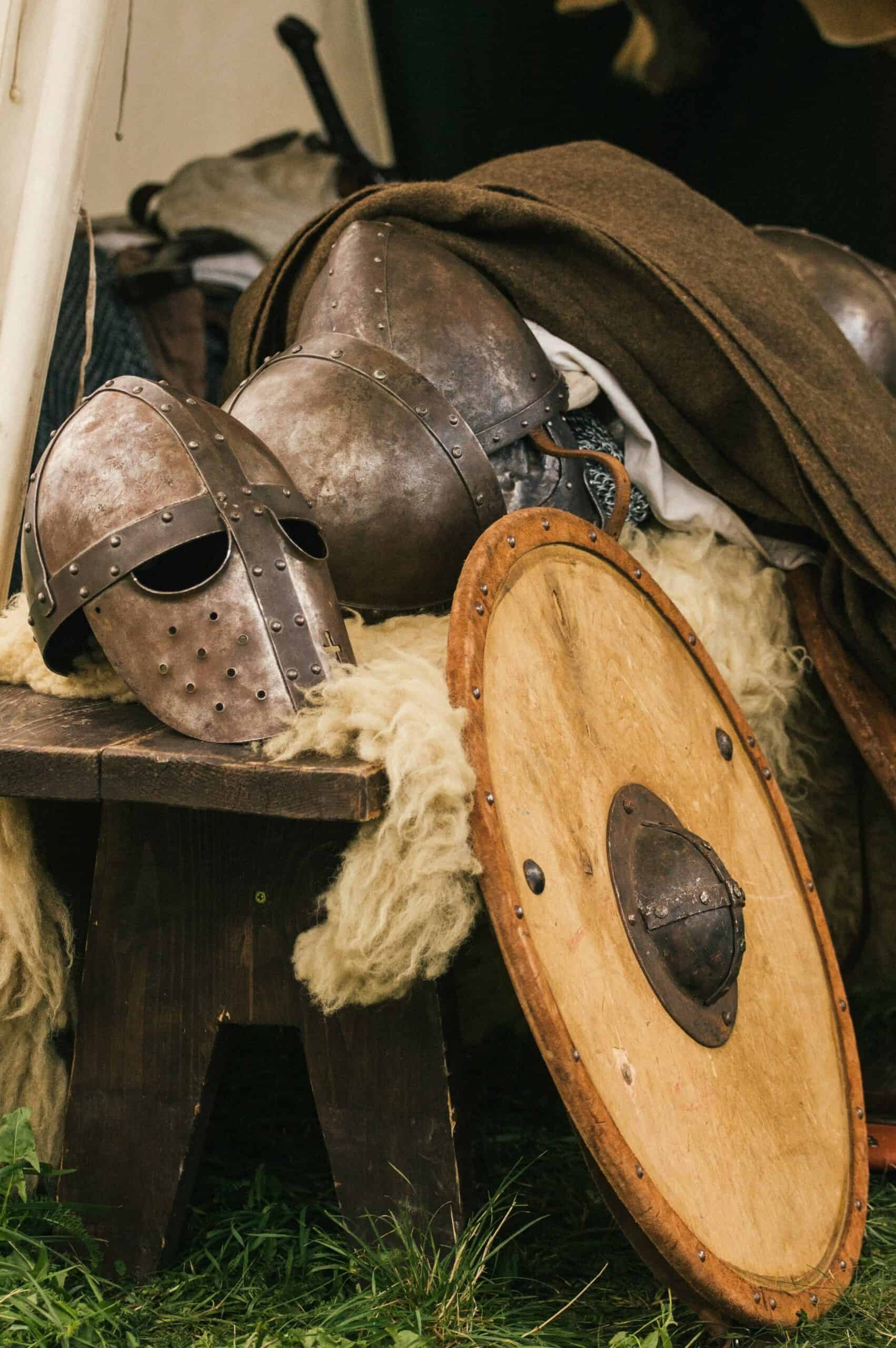 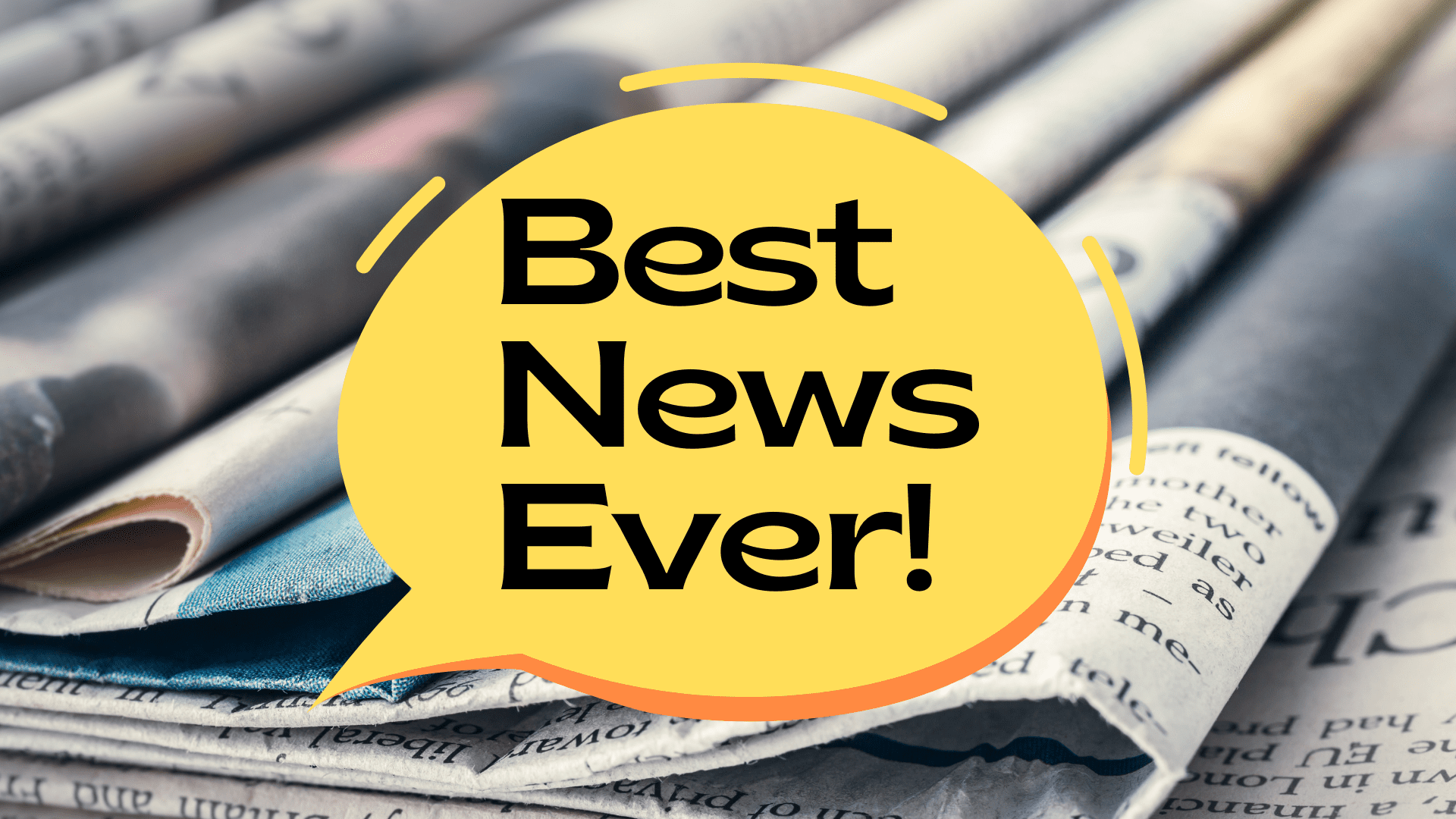