Search Me O God, and Know My Heart

Search Me O God, and Know My Heart

“Nothing in you that has not died will ever be raised from the dead.”
-C.S. Lewis

Since I have written last, the emotions have swung from one side of the pendulum to the other, and then back again, but in a different way. A few days after I wrote you last, I began to see joy in where I was placed. God is good, and I am so thankful to see the things that He revealed to me; and am also so grateful for all of your prayers, as He has most definitely answered them. He took me from my place of counting down the days until I left, to allowing me to see the simplicity in this culture, and the true beauty of it. I will explain to you what I thought brought me out of this dark place, but later I will show you that the things I thought brought me out are the things in me that actually put me in that dark place.

After about a week in the normal Rwandan lifestyle, I began to find a routine. Finding a routine for my work, my reading schedule, my home-stay, and communication with others. I began to see my teammates more often than originally, and begin to take control of my emotions in a way that I could allow myself to be emotional, but in a controlled way. However, little did I know, this was actually my downfall; and instead of shutting my emotions off, really digging into them to understand why I feel that way. After feeling good for about three full days, waking up on the fourth, I didn’t realize that my life was about to be rocked later that afternoon.

A desire for control

Last Thursday afternoon, I had my weekly meeting with my leader, Josh. He began the conversation by saying, “Luke, I’m going to push on you now, and you might not like it, but I’m going to.” Well heck no I’m not going to like this… I just started feeling balanced in my life for the first time in a while, that’s the last thing I want. The things that he pointed out though, as much as I didn’t want to admit it, he was dead on. Josh knows that I like to control everything, whether or not I actually do have control, I buy the lie that I do. Going back to what I said earlier, I could not find any sort of routine in the first week, and he continued to show me that the reason the first week was so difficult for me was because I had very little control of anything in my life. And because I had such little control, I panicked, majorly. Once Josh saw that God had opened my eyes to this, we both began to watch God work. Very quickly God revealed to me how my desire for control is actually the lack of trust in Him. Intellectually, I might say that I trust God, or I might encourage someone else to trust God, but when God looked straight into my heart and asked whether or not I trust Him with His plans, I was faced with a difficult truth. I am not talking about salvation; I am talking about the day-to-day life of trusting God with my future, with others’ future around me, and with what He had in store for me.  Josh gave me a great illustration that I constantly think about: When I try and control my life, I hold things in my hand and squeeze them too tightly, and eventually I get tired and drop them. However when God holds my life, He holds them openly in the palm of His hands, making our hearts vulnerable, but He will never drop us.

I had two responses I could choose from: either allow God in and invite Him to work in my heart, or I could continue to buy the lie that the way I was controlling my life was best for me. Am I willing to give God everything in my life even though I thought I had done such a great job of maintaining and grooming? That was the question I had to deal with that night. This is so hard, especially for a control freak like me. God began to comfort me and remind me of the man He wants me to be, which gave me more of an eternal focus compared to a temporary one. As Christ says in John 11:25, “…Whoever believes in me, though he die, yet shall he live.” in order to truly live, we have to die, and in order for the things around us to truly live, they must die as well. This was a difficult truth to understand because I thought the relationships around me were alive, but I had to trust God that through killing these, He will make them new and truly alive.

In all of this to say, God and God through Josh reminded me of my need to trust God, not only in my life, but also in my relationships with others. This has been a difficult week, but it is a different kind of difficulty, because I have complete confidence that God is in complete control of this so called “open-heart surgery” in my life right now. I continue to ask for your prayers that God would continue this work, and that I would not lose sight of that which He has called me towards, and walking in that truth daily trusting in Him.

I am so thankful for you, for your prayers, and for your trust in God, that He is “The resurrection and the life”.

“Search me, O God, and know my heart! Try me and know my thoughts! And see if there be any grievous way in me, and lead me in the way everlasting!” 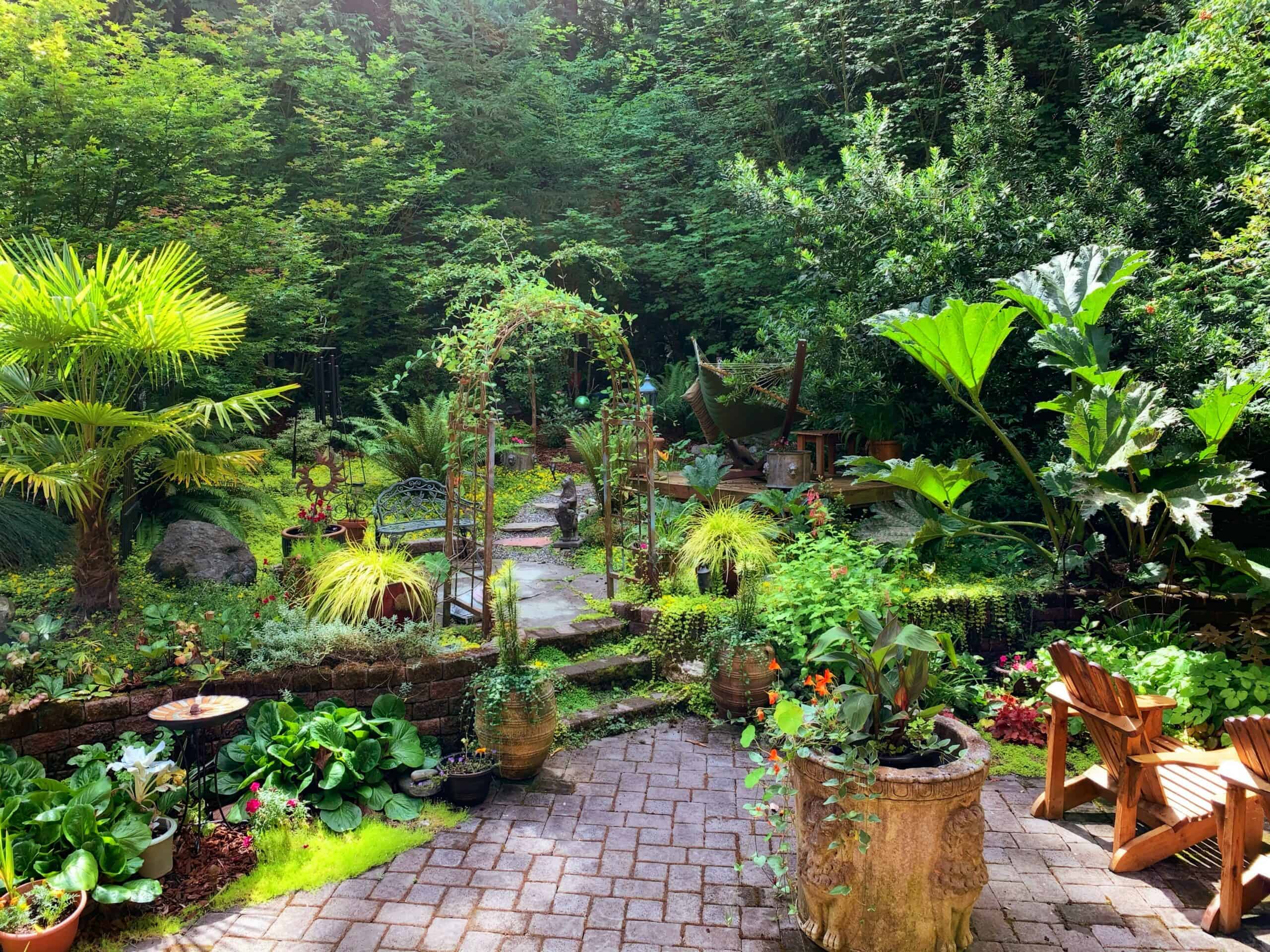 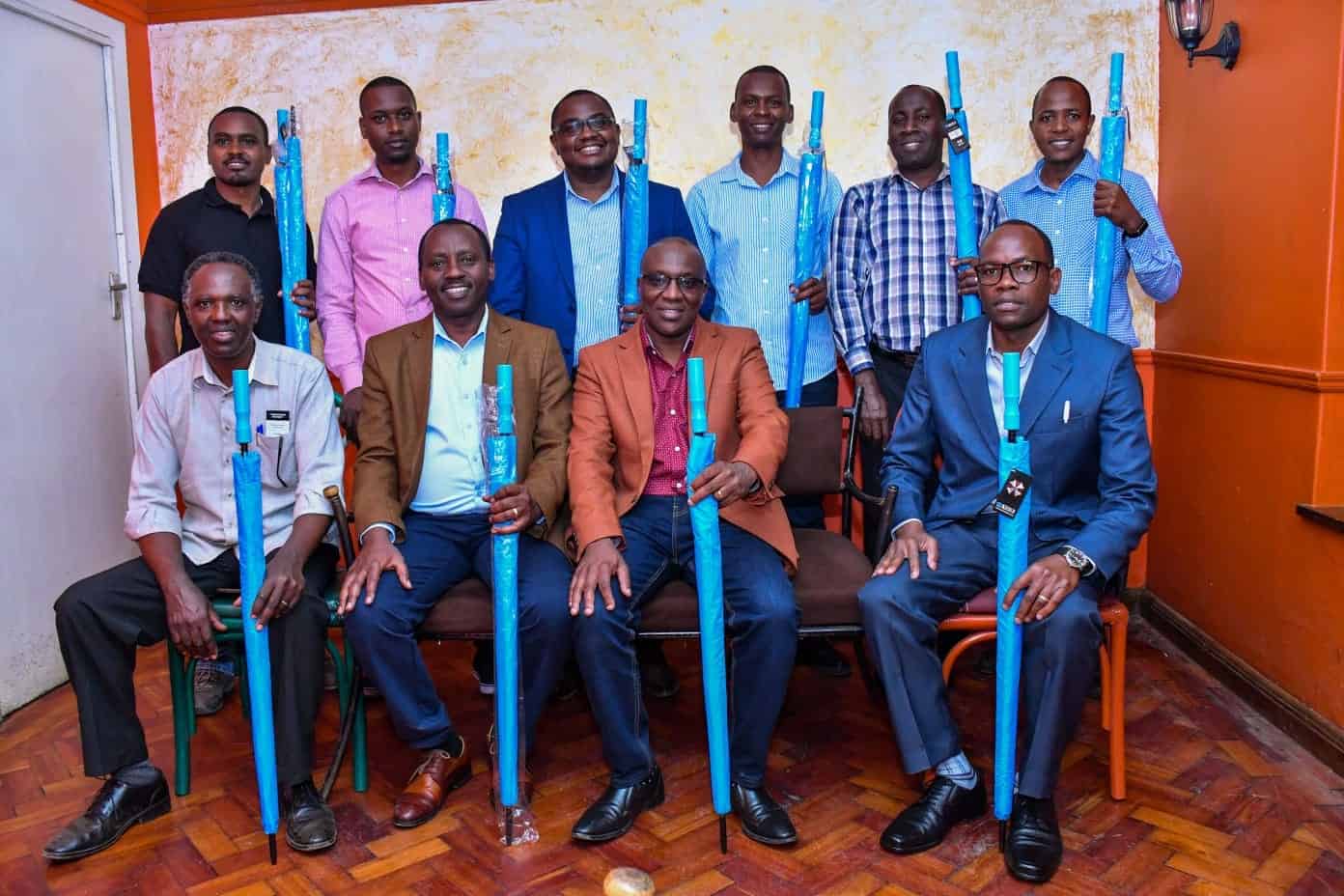