“For by grace you have been saved through faith.
And this is not your own doing; it is the gift of God,
not a result of works, so that no one may boast”

The debate over faith and works has been around for thousands of years. But God actually settled it early on when he called a gentile to leave home and country to a life of sojourning all his days. He obeyed. Several years passed and Abram (Abraham later) and Sarai (Sarah later) were childless, in their latter years. Abram questioned God about all this. Then God said—“Look toward heaven, and number the stars, if you are able to number them…So shall your offspring be” (Gen. 15.5).

Here is where the debate actually ends. “And he believed the Lord, and he counted it to him as righteousness” (vs. 6). Abram simply believed God. Not believed in him! Isaac was conceived and the rest is history. But it is not through Isaac’s earthly bloodline that we are saved, but by faith. Fast forward to John 1.11-13. “He (Jesus) came to his own, and his own people did not receive him. But to all who did receive him, who believed in his name, he gave the right to become children of God, who were born, not a blood nor of the will of the flesh nor of the will of man, but of God”.

The operative two words are—receive and believed. The writer of Hebrews makes it clear. “Now faith is the assurance of things hoped for, the conviction of things not seen…And without faith it is impossible to please him, for whoever would draw near to God must believe that he exists and that he rewards those who seek him”. (Heb. 11.1 & 6). P.S.—Saved through faith, affirmed by works! 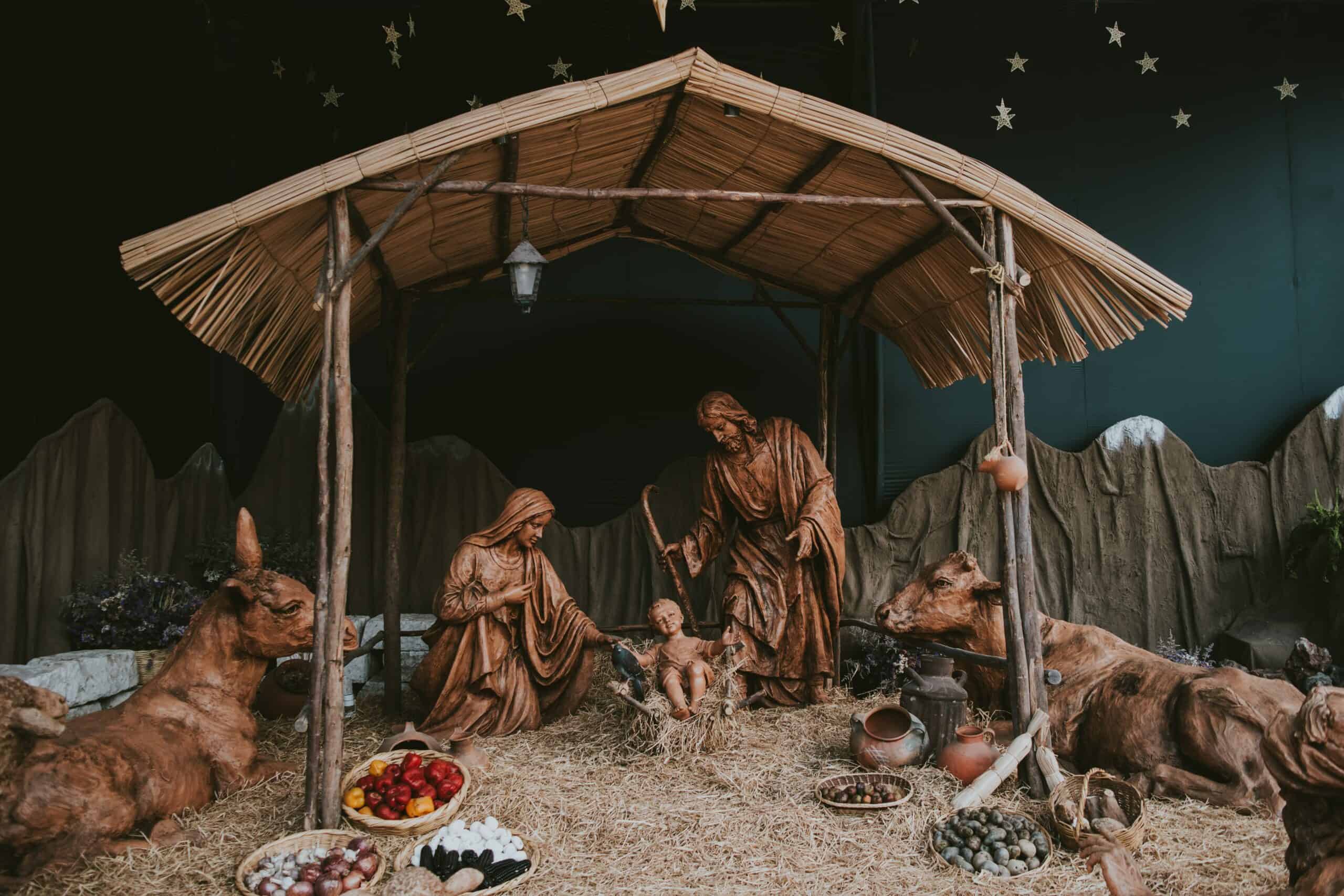